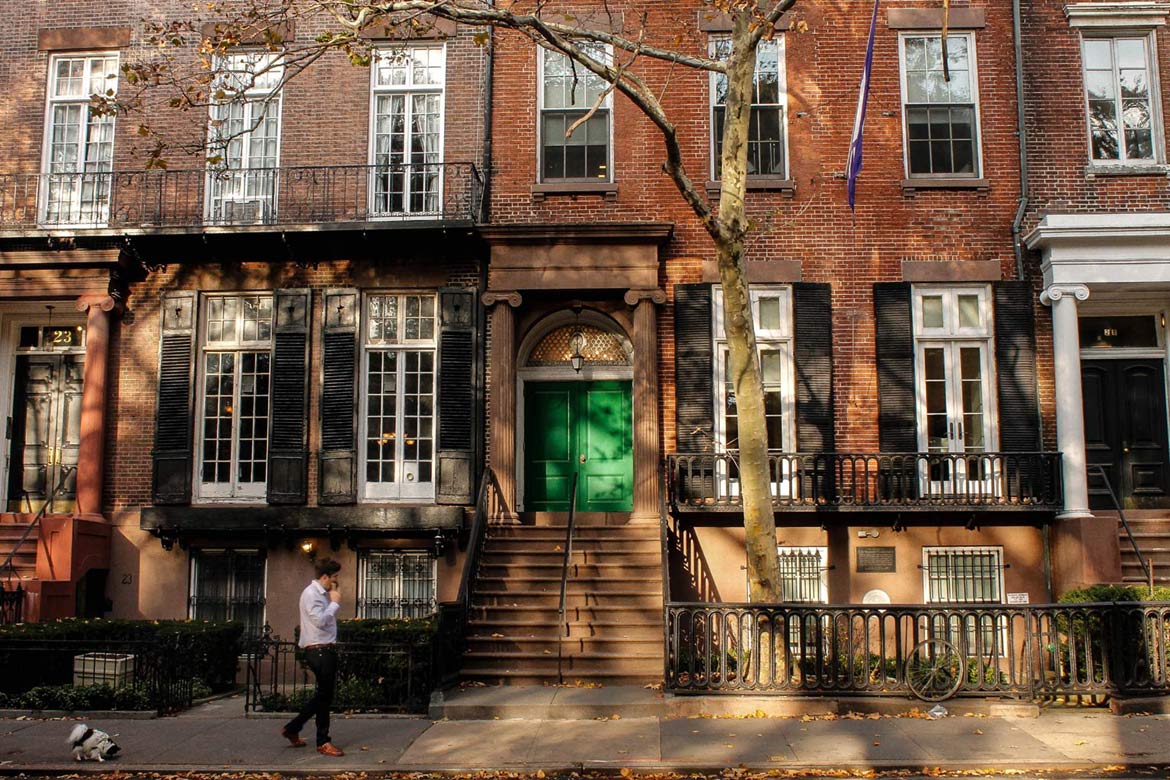 First house sits often involve imagining large luxury properties in exotic locations, like French castles or tropical resort homes. And while these opportunities do exist, they're far less common. There are many other options for house sitting that fulfill different needs in different environments.

We've come across people who are interested in house sitting but have several valid concerns that keep them from starting. Some fear they are too young, or are worried about house sitting in rural locations. Most are concerned about having an internet connection on a house sit, either because they work online or simply like to stay connected with friends and family.

We've solved all of these issues by mainly focusing on house sits in cities.

Our initial leap into house sitting was a 9 month stint of full time house sits in the US in places like Salt Lake City, New York City, and Baltimore.

These days we are based in Madrid, Spain and house sit only in summers and on school breaks. We house sit pretty much exclusively in cities, as we did this past summer when we spent around 10 weeks house sitting in London, Glasgow, Brighton, Berlin, Valencia, and Granada. 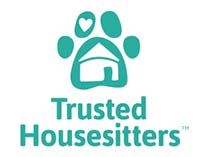 Click below to benefit from a global selection of city house sits at Trusted Housesitters. Find your perfect city house sit in places like New York, London, Sydney and Paris. Browse for free or sign up with a 25% discount here. No code required. To browse you will need to provide an email.

All of these house sits have been through the house sitting platform TrustedHousesitters who have many city sits around the world. There are also smaller and regional websites where we've also seen city house sits listed. 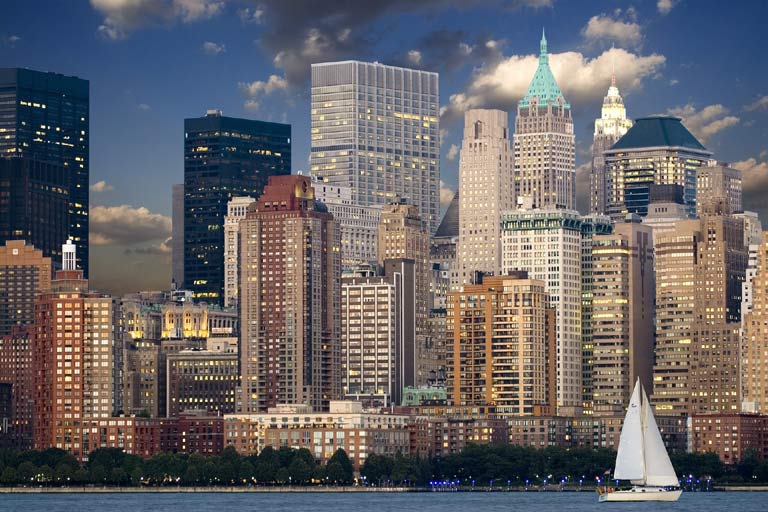 What are the benefits of city house sitting?

City house sits are great for younger house sitters, single house sitters, and anyone who is worried about feeling isolated or stranded in a more rural location. They are also a wonderful choice as Christmas home sits, a time when you'll find more house sits available around the world.

House sitting in cities saves both house sitters and homeowners hundreds if not thousands of dollars (as it does generally across the board). However, not only is accommodation more expensive in cities, but so too are kennels and catteries. Again, it's all about the exchange and both parties are winning out big here.

We've found there are several unique advantages of house sitting in city locations, not all of which are immediately apparent! With 15 house sits in various cities under our belts, this is what we've learned.

1.  Younger house sitters can have an advantage on city sits

We often hear from potential younger house sitters that they are concerned age will be a hindrance when applying to house sits. While there are owners who do prefer older house sitters, our ages have never impeded us on our house sitting journey - I was 24 and my partner was 28 when we first started house sitting!

We attribute this largely to our focus on city house sitting, combined with a strong “go-with-your-gut” mantra when reading listings and speaking with homeowners.

Generally speaking, city-dwellers tend to be more liberal and open-minded. City pet owners understand that a person's age does not necessarily mean they'll be a better house sitter. On several occasions, homeowners have told us they felt more comfortable and happier with us than with older house sitters. 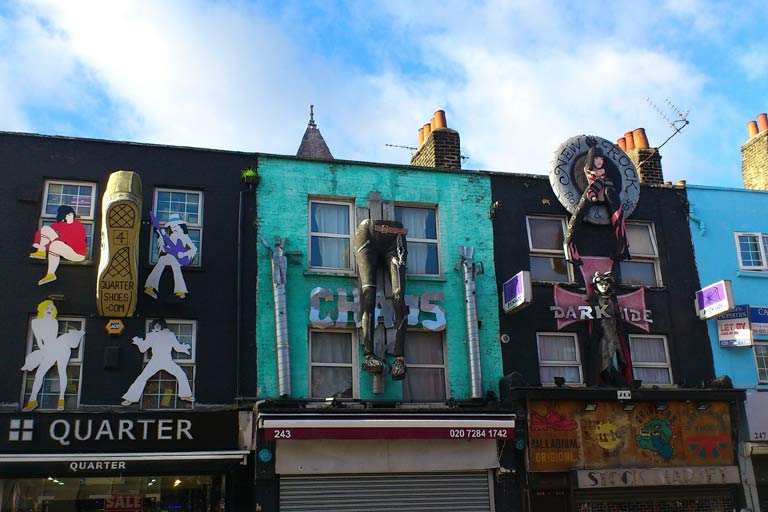 In fact, younger, city-dwelling house sitters may have an advantage when applying to city sits. We're used to fast-paced city life and we aren't afraid of “urban” (aka diverse) neighborhoods - these were pretty much the exact words of a homeowner we sat for in a grittier area of east London. We thrive off the hustle and bustle and navigate it with ease.

As another example, we recently landed a several week house sit over Christmas in our old neighborhood in New York City. We were chosen over another older couple who the homeowner was afraid might require more hand-holding.

Home sitting is more than a free place to stay for us. We love making connections with others and their adorable pets. Since we thrive in cities, we tend to connect with similar people, often who are living non-traditional or alternative lifestyles. Many of our homeowners have been vegetarian or vegan like us and over half of our homeowners have been gay or lesbian couples.

This means that our more alternative appearance and lifestyle is a non-issue. I often have dyed hair and both of us have facial piercings, none of which have ever prevented us from landing highly competitive house sits.

When we first started out, I did tell my partner to take out his earrings and labret piercing for initial Skype conversations, but as we got more confident in our services as professional house sitters, we stopped hiding who we were. And we didn't need to anyway! 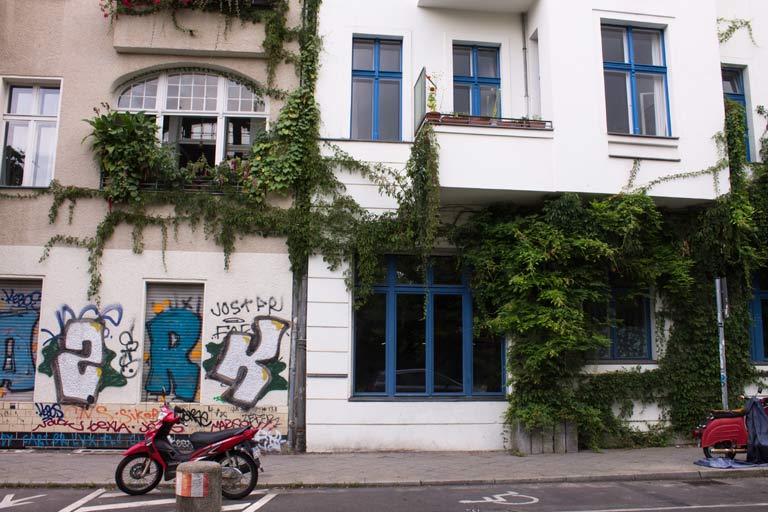 We love the very alternative Berlin so much that we have house sat here twice!

Other advantages of house sitting in cities

There are tons of other practical advantages to house sitting in cities. There are exceptions, but generally a car is not needed. Public transportation does vary, but usually grocery stores and other necessities are a short walk away.

The availability of WiFi is almost always a given when house sitting in cities. While we often hear stories of poor satellite or connections with data limits in rural areas, most city-dwellers understand the importance of a fast and reliable Internet connection. You would be hard-pressed to find someone living in a modern city without one!

International city house sitting is easier as there generally tends to be a drastic reduction of a language barrier. Again, this is a broad generalization and of course varies by country and city. However, overall you'll have a much easier time finding someone who speaks English in a large city than in a rural town. A great help should you run into a problem or need to communicate in more than hand signals!

Our tips for house sitting in cities

If you're new to house sitting, we recommend starting off with lesser known cities as your build up your references. This is general advice for house sitting anywhere, but city house sits are usually quite competitive. So, it's essential to have several solid references under your belt before going after sits in popular places like New York, London, or Paris.

Focusing on city house sits does remove a lot of the problems one might face while house sitting. But, we always recommend due diligence when talking to pet owners. Go with your gut feeling on the situation. In addition to pet responsibilities, ask about availability of grocery stores, public transportation, WiFi, and anything else you are concerned about. 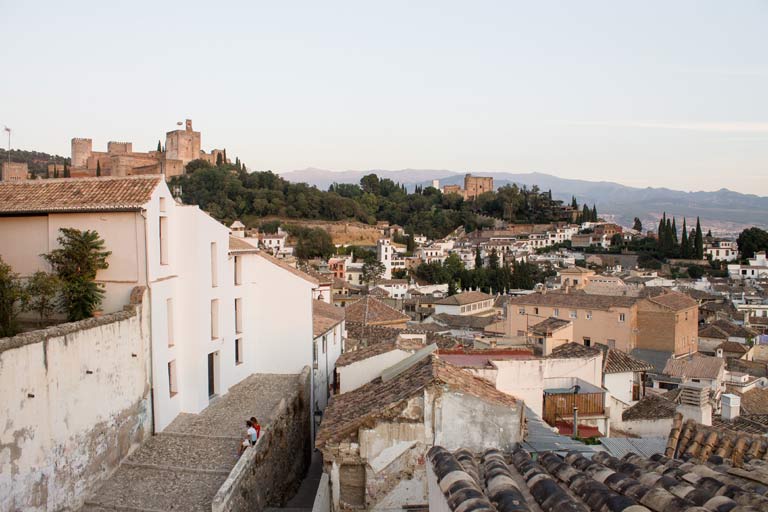 House sitting in beautiful Granada in the south of Spain

Ultimately, house sitting can be very rewarding - just stay focused on communication and only taking commitments you can handle.

There's no one way to house sit. Some people prefer a menagerie of animals and no neighbors around, over a city flat with one cat. We love exploring the world's diverse and interesting cities via house sitting and always encourage others to do the same.

Sam Anthony is a former archaeologist turned writer, editor and photographer. Originally from New York, she's spent time house sitting in Madrid, Spain and exploring Europe before returning to the US during the pandemic. Together they write about house sitting and sustainable vegan travel on a budget on their website AlternativeTravelers.com